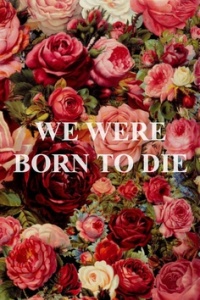 The idea for Gin Glasses came to me after watching Alfred Hitchcock’s movie “Notorious”.  It’s a good movie and I recommend you all watch it.   Now, all that I’ve really taken from the movie is the main characters.  An alcoholic girl and an older man. 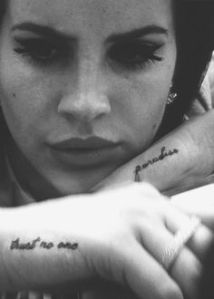 Her name is Chelsea Sweet, she’s twenty years old.  At the age of fifteen she ran away from an abusive father and since then she’s been living on the road or with friends.  At the moment she lives with her best friend May and some other girls. Her motto is: “Live fast, love hard, be strong.”  She drinks, smokes, and her longest relationship was a month.  Chelsea is the soul of a party, you never see her without a smile, so it’s hard for people to know how broken she is inside. 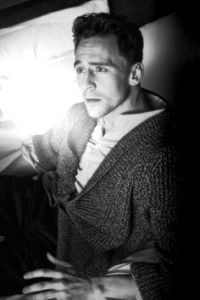 His name is James Melville, he’s almost forty, and been through a divorce but he has no kids. He meets Chelsea by accident but he can’t seem to put her out of his mind.  He sees a pretty face but eyes that hold a disparate longing for love.

James is one of my favorite male characters ever.  He’s sweet and kind, he knows that what Chelsea is doing is only leading her to destruction, but he’s not judging her.  He wants to help her because he’s a gentleman, and she brings out his protective side.

Chelsea likes James because he’s quite and sensible, but at the same time he likes to have fun.  At first she tries her hardest to scandalize him and push him away.  But thankfully for her sake he stays.  She breaks her own heart before she lets him have it.

On second thought I'm actually going to dry these, but it took me anxiety cleaning to see that they were still beautiful.
How many things can I do at once? Enough for me to be preoccupied and forgot to eat apparently. 🙄 Who else has read Alison Bechdel's comic memoirs?
Not posed at all, I just happened to catch them being cute together. 😍 #wcw #throuplelife #polyamfam