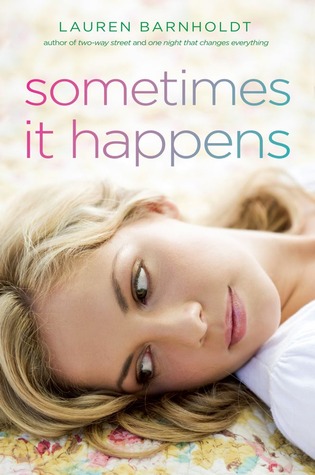 Anyway here are some of the most recent books I’ve read, these are ones that I felt didn’t need an entire review post to themselves. Plus I just don’t have the time to review every book I’ve read this year.

African-American Poetry: This was a short collection of poetry dating all the way back the 1800’s.  It was really interesting to read. I loved seeing how African culture was mixed in with christian themes,  the poems on slavery were heartbreaking.  And it was also cool just to see how poetry style changes over hundreds of years. 3 stars.

Witch Child: I picked this book up randomly, because I thought the cover was really pretty.  It turned out much better than I expected. The characters and story is all well-written.  It was also a frustrating book to read because of all the misogyny of the time period. It’s about a girl who comes over to America with a group of Pilgrims. 4 stars.

Gemini Bites: I picked this book at random as well, first because the title was partly in latin and secondly because one of the main characters is gay, and I love seeing diversity in books.  Again this book was much better than I thought it was going to be.  I felt like the plot was pretty well done, some of the characters could have been developed better. But overall it was a fun short read. 3 stars.

The Book of the Goddess Past and Present: I decided to read this book to go along with my research into pre-christianity religions. This book is a bunch of essays written by historians and was very interesting. 4 stars.

Sometimes It Happens: This is a book I had on my TBR from 2009 I think. Found it in the library and thought why not? Ugh it was terrible. Don’t read. Just don’t. Terrible writing, predictable plot and characters that were as flat and boring as a blank paper. 1 star.

What have you been reading this week?